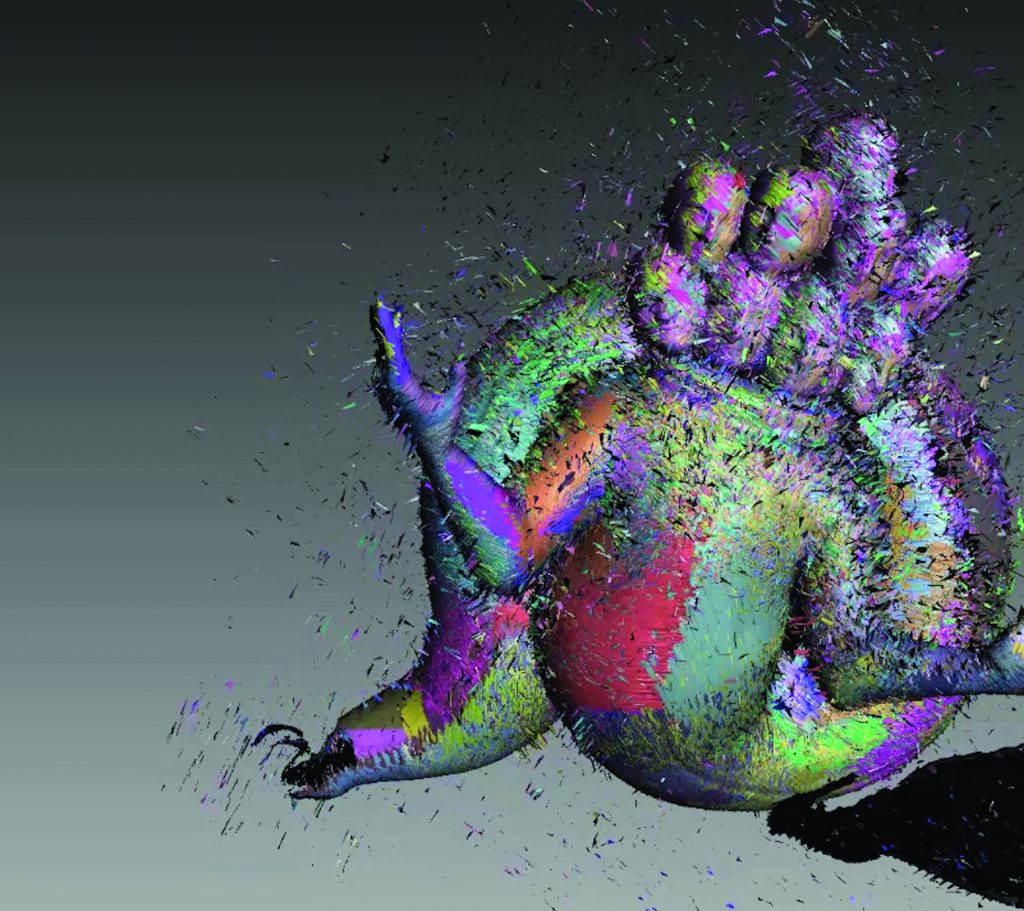 Morehshin Allahyari is an artist, activist, educator, and occasional curator. She is the recipient of the leading global thinkers of 2016 award by Foreign Policy magazine.

Morehshin was born and raised in Iran and moved to the United States in 2007. Her work deals with the political, social, and cultural contradictions we face every day. She thinks about technology as a philosophical toolset to reflect on objects and as a poetic means to document our personal and collective lives struggles in the 21st century. Morehshin is the co-author of The 3D Additivist Cookbook in collaboration with writer/artist Daniel Rourke– (published on December 2016 online in 3DPDF format and in print by the Institute of Networked Cultures). Her modeled, 3D-printed sculptural reconstructions of ancient artifacts destroyed by ISIS, titled Material Speculation: ISIS, have received widespread curatorial and press attention and have been exhibited worldwide.