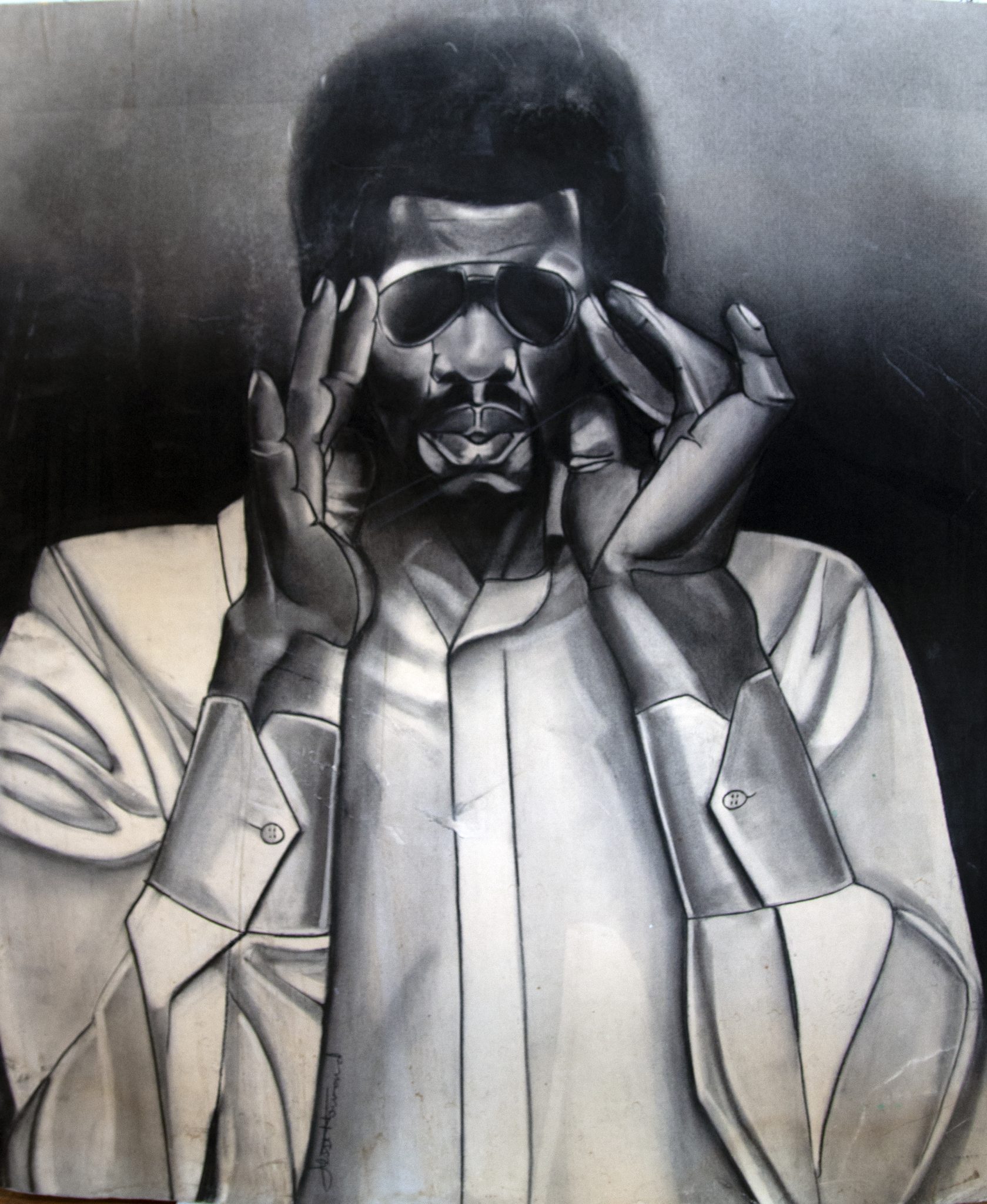 Collecting Histories spotlights the collection of UT alumni Floyd Jones (Transportation/Logistics ’72) and Mary Sabol (Sociology ’72). The couple met as undergrads and have been collecting artwork since their days in Knoxville. The exhibition showcases the couple’s diverse collecting interests—dolls, Black Americana, Black portraiture, and images of children.

The couple have lived in Chicago since the mid-1970s, and first began collecting dolls—an interest Mary acquired from her mother. Her first doll purchase, as an adult, was in Gatlinburg, TN. Their doll collection sparked interest in collecting art and other historical objects. Floyd became an independent doll appraiser and was on PBS’s Antiques Roadshow for several seasons.